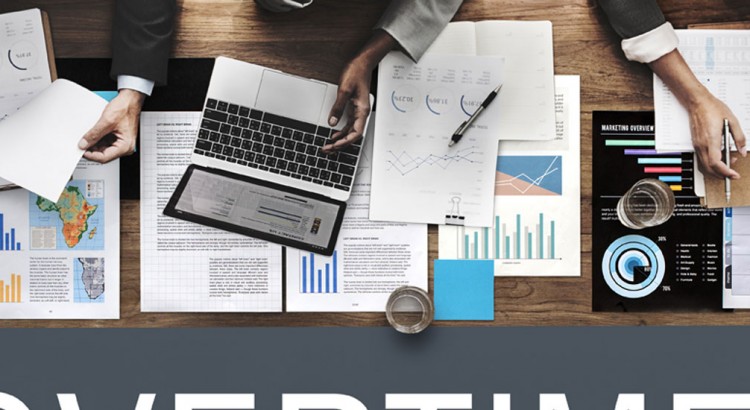 Unlike other phone systems, the KSU-less system is specifically designed to include features that are only available through the implementation of an entire small business phone system. They can be relocated and unplugged since they are not wired permanently in an office. The portability factor allows you to treat the phone system as any other type of machine, which doesn’t have a permanent value. END_OF_DOCUMENT_TOKEN_TO_BE_REPLACED